High99.biz – High Knocks Out The Competition. 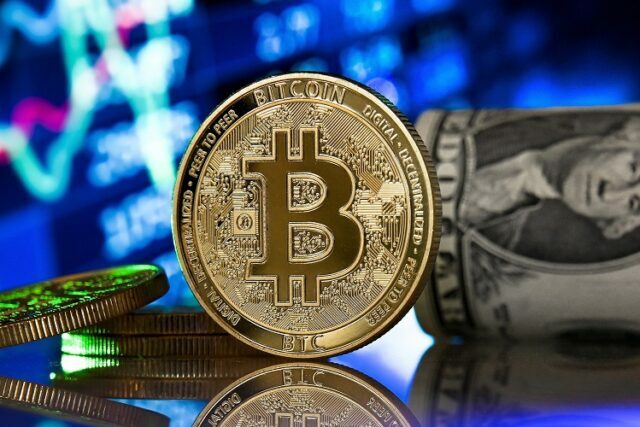 Bitcoin was created in 2008 by an anonymous person or group of people going by the name of Satoshi Nakamoto. Bitcoin was invented as a way to create a new cash system that was decentralized, meaning there’s no government or banks involved. This also means that owners of Bitcoin are completely anonymous with no names, social security numbers or tax IDs.

With Bitcoin being so different from the standard American Dollar, there had to be a special type of ATM created for those who used Bitcoin as their main form of currency. The first Bitcoin ATM was opened in Waves Coffee Shop in Vancouver, Canada on October 29, 2013. These Bitcoin ATMs have slowly started popping up around North America, and now there are currently over two thousand Bitcoin ATMs in the United States and over five thousand available worldwide in 90 different countries.

One of the leaders in the emerging markets of Bitcoin ATMs is Coinflip. Coinflip is a Bitcoin ATM company that has over 120 ATMs currently spread across the United States. What makes these guys stand out among the other ATMs is that they allow you to trade 6 different cryptocurrencies, not just Bitcoin. The different currencies include Komodo, Dash, Tron, Litecoin, Ethereum, and Bitcoin. Another thing that sets this company apart is how they accept wire transfers and card purchases for the people who live far from a terminal.

Daniel Polotsky, the CEO of Coinflip, claims that he got the idea for the project after trying to use a Bitcoin ATM in Chicago, but realized that it wasn’t as user-friendly as he might have hoped. The company offers the lowest ATM rates of any Bitcoin ATM, as well as some of the fastest customer service of any comparable organization.

At these Bitcoin ATMs, you will be able to submit cash and the machine will dispense Bitcoin in return. Some Bitcoin ATMs even allow you to sell Bitcoin you have in your possession in return for some cash. The first thing that most Bitcoin machines will ask for is for some form of ID, although some machines will let you buy without one. After you have verified your identity, you can now purchase some bitcoin.

Enter the number of dollars you’re using to buy bitcoin, then deposited the fiat notes into the designated area. At this point, the ATM will either send bitcoins directly to your Bitcoin wallet or it will print you an offline wallet made out of paper, some might also offer to send the Bitcoins directly to your email address. Once the Bitcoins are in your possession, you can now use them as you please or choose to turn around and sell them back for a profit. Visit this website: https://alhyipmonitors.com/ for more details on how much a $100 Bitcoin ATM costs.

What You Should Do For Your Business To Survive: The Most Sensible Tips

Perks Of Hiring A Divorce Lawyer in Connecticut

What You Should Do For Your Business To Survive: The Most...

Many Benefits of Pay Per Click to Small Businesses

Why do you need to Check Domain Authority?